Over 96 years ago, in 1923, David Lloyd George, a former Prime Minister of Britain was quoted as saying:

“Of all the bigotries that savage the human temper, there is none so stupid as the antisemitic. In the sight of these fanatics, Jews of today can do nothing right. If they are rich, they are birds of prey. If they are poor, they are vermin. If they are in favour of war, that is because they want to exploit the bloody feuds of Gentiles to their own profit. If they are anxious for peace, they are instinctive cowards or traitors. If he lives in a strange land, he must be persecuted and progrommed out of it. If he wants to go back to his own land, he must be prevented.”

As we assess the ability of today’s leaders, we are confronted with a lack of moral strength amongst them to publically repudiate, in the strongest terms, antisemitism and its equation, in some quarters with apartheid, with the same clarity and voice as Lloyd George.

This site uses Akismet to reduce spam. Learn how your comment data is processed.

Translate into your language 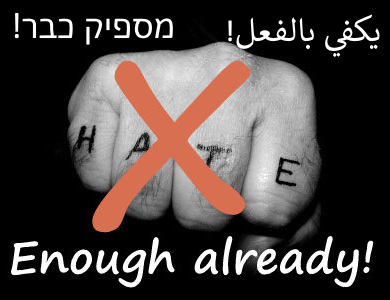 Yad Vashem. The Children’s Memorial, A Place of Memory and Contemplation

Jerusalem: Let’s get together! Three religions. 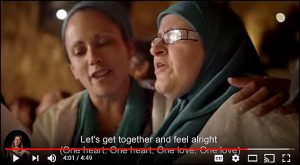 In Tribute to the Children and Adults of Peshawar 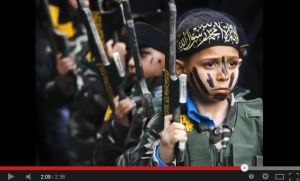 ISRAEL You Are Not Alone!

Extend Your Hand In Peace